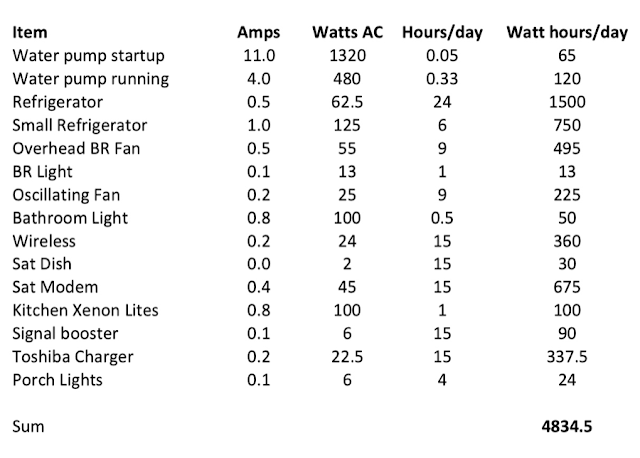 It takes a fair amount of planning and effort to “go green” or off-grid.  Cash too, as will be explained in a future installment on costs and safety.
Posted by Wilma at 11:02 AM