Since getting that giant mess that washed ashore cleaned up, we have had some lovely weather showcasing the natural beauty of Englishtown, Belize.  The photos that follow were all taken in the last 3 days as we strolled along the beach and around our property.
We have a fair number of hermit crabs around here and a paucity of shells for them.  I have seen quite a few using small bottles, bottle caps, and even the cap to a marking pen as homes.  I recently found an article describing hermit crab behavior under conditions of shell paucity upon the sudden availability of a new empty shell that was larger than most of the crabs could use.  The crabs queued up in order of size, and once a large crab arrived that could use the new shell, the others would then all advance one shell size.  That was actually here in Belize and the article is here.  Very interesting - you should check it out and be sure watch the video!

A male hooded warbler has been keeping us entertained.  It hangs out around the cabana near the hibiscus shrubs and also in the space just under the cabana near where the water vats are located.  I have seen it perched on the handle of a wheelbarrow and on a flower pot.  Great fun to watch.
The mountains of Honduras to our southeast were unusually visible yesterday.  Usually it is too hazy to see them, but the air was quite clear.
The nearly full moon was a glorious orange color as it rose last night.
I had been reading about the "staircase to the moon" that Broome, Australia is famous for and decided to see if I could get a staircase here.  I think this almost as good as what the Broome Visitor Centre shows on their website.  Take a look.
The sea stayed flat all night long and we awoke this morning to a mirror sea surface.
I noticed the Tiger Heron out on the dock soon after I took the dawn photos.
As I got closer to it, it straightened up and then flew down the beach.  It has wandered up and down the beach several times today and we can hear it even now.
I noticed its footprints in the sand and saw that something had left a little present for us.
And as I turned to walk back to the cabana, there was the moon again, beginning to set just over the new addition.
A great start to another day in paradise.
Posted by Wilma at 8:18 PM 10 comments: 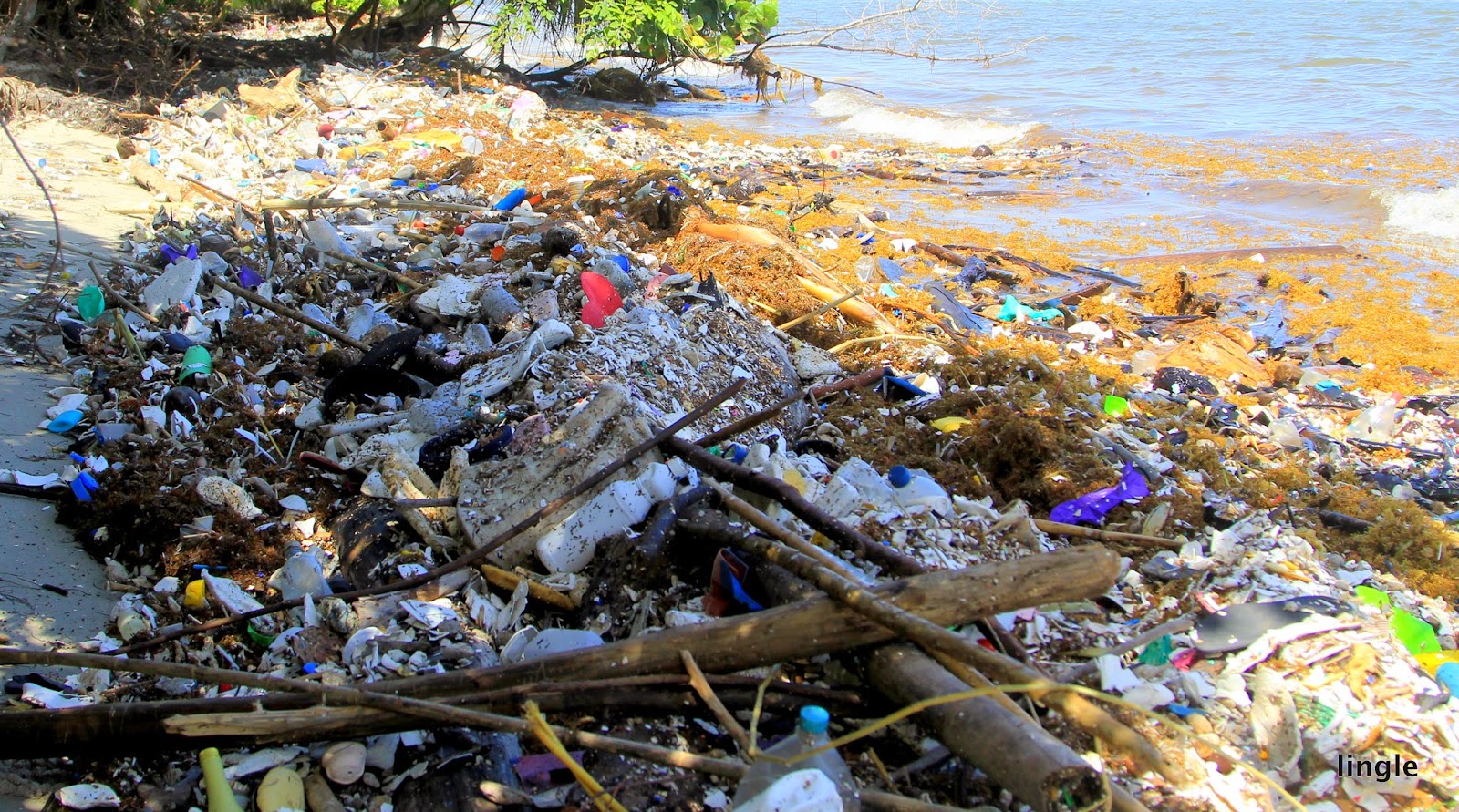