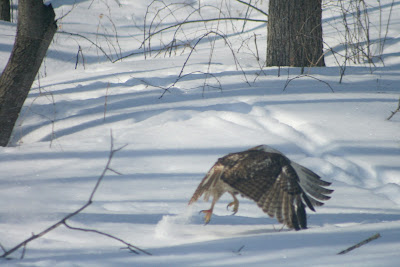 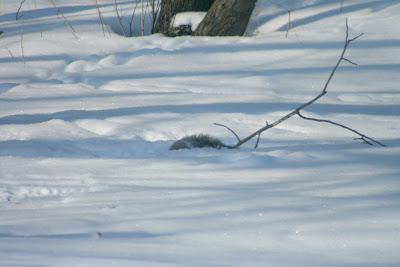 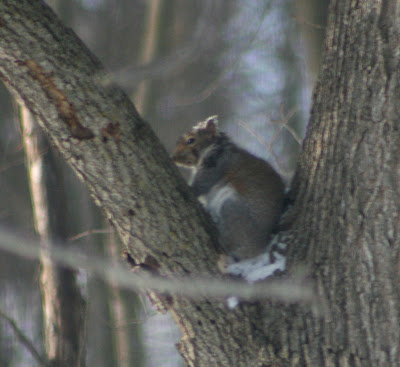 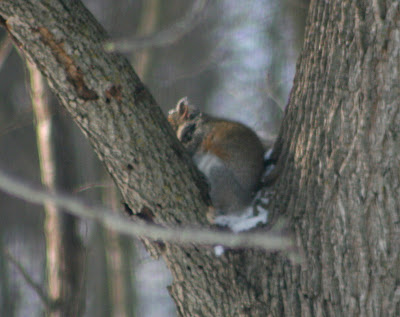 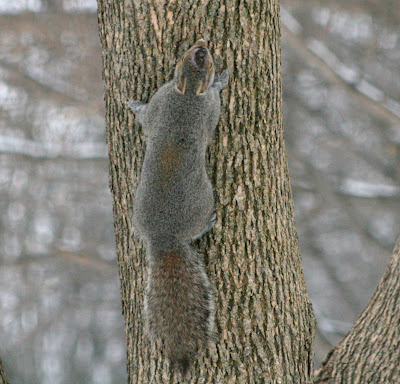 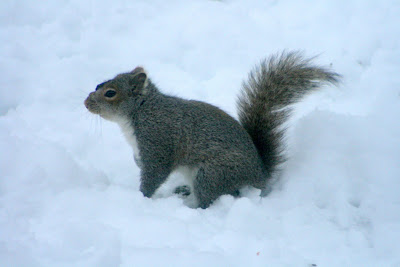 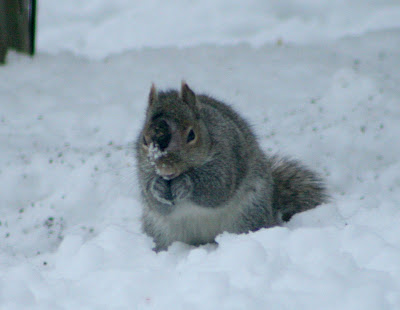 i would like to think that it is, if only to have some symmetry to this tale.  But even if it isn't, this squirrel never said die.
Posted by Wilma at 7:49 PM