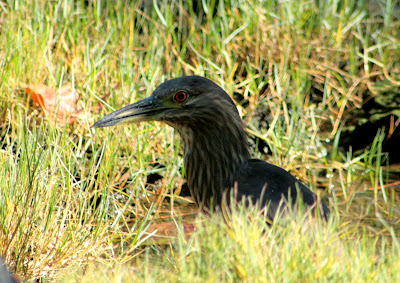 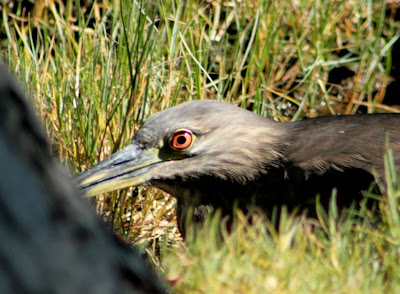 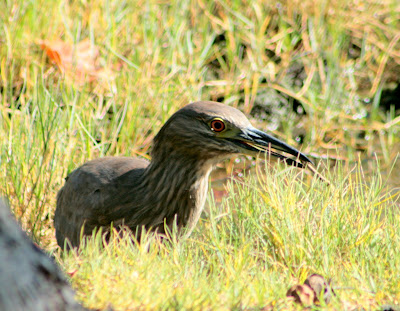 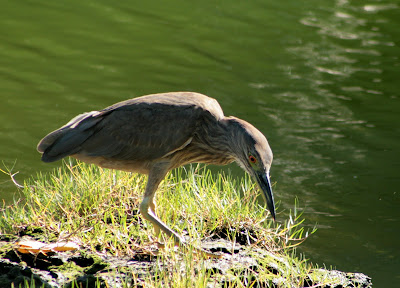 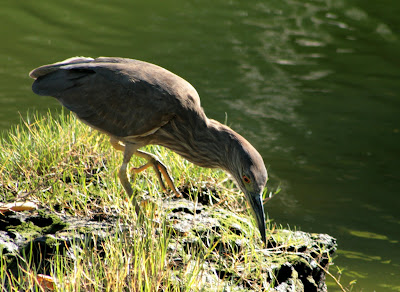 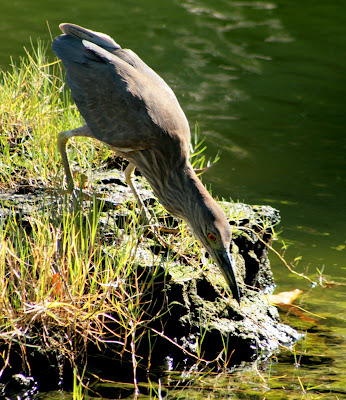 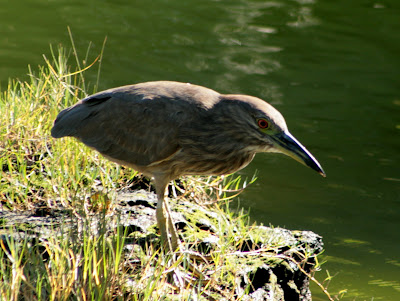 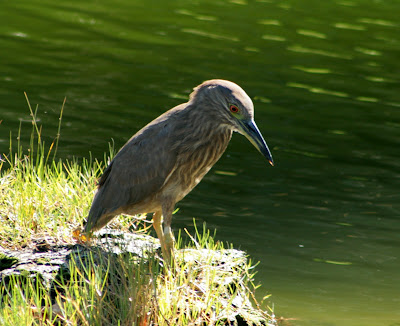 Over the next week or so I will have some more posts about our trip to Hawaii.  But after visiting Mun's blog just now, I don't think I dare show my pitiful shots of the common Myna, since they are in his current post.  Oh well.
Posted by Wilma at 7:21 PM